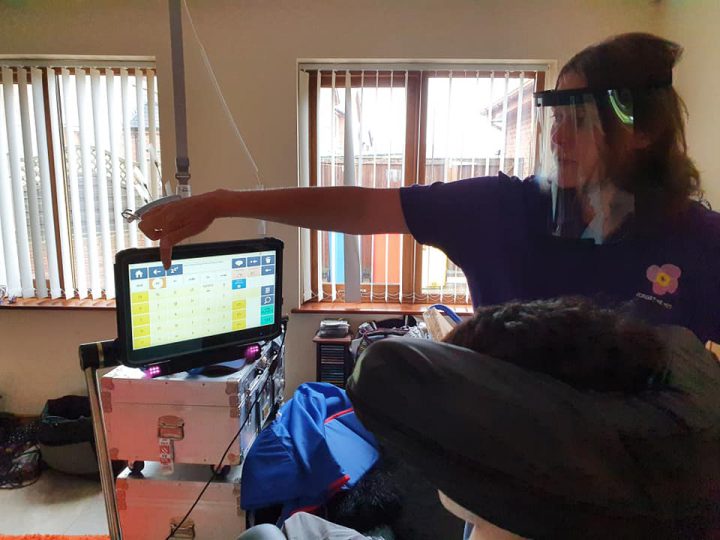 Updated 2nd October 2020, 22.17 Forget-Me-Not would like to thank everyone who has taken part in Once Upon a Nursery Crime, which was delivered via Zoom this summer. We would… 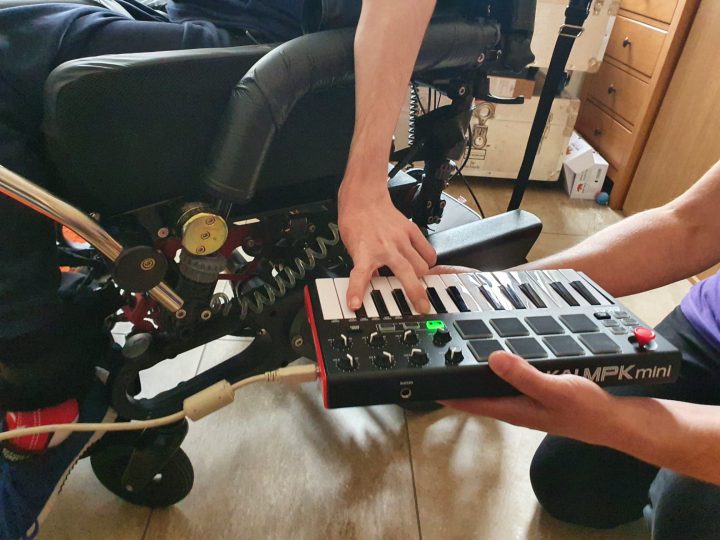 Mobile recording services After months of working with a variety of talented disabled musicians and composers via Zoom (such as Mr X), we are pleased to announce that our mobile… 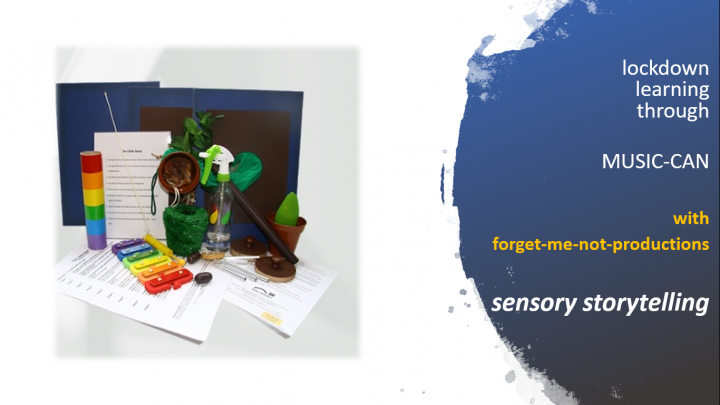 Lockdown learning through MUSIC-CAN We’re Going on a Bear Hunt The Coronavirus pandemic and subsequent lockdown has hit many families, educators and pupils hard. As a result, we have been… 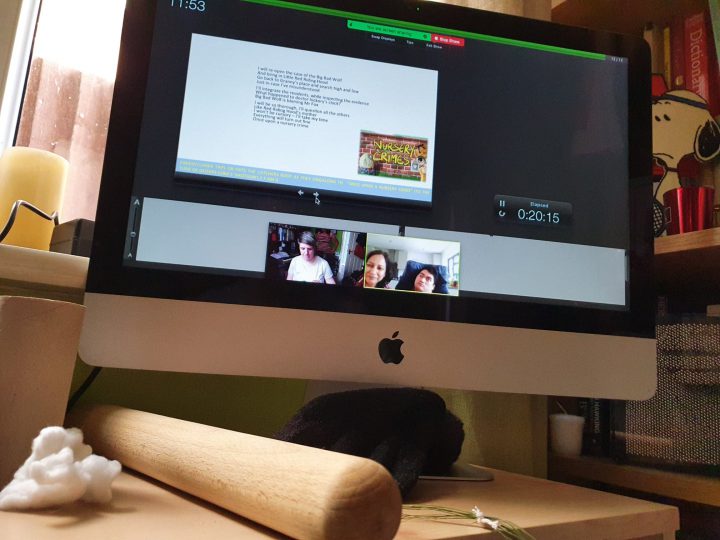 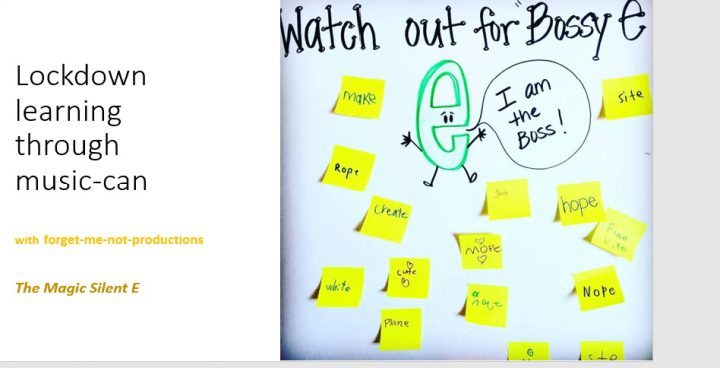 Lockdown learning through MUSIC-CAN resource pack – The Silent Magic E As many of you are aware, the Forget-Me-Not team have been busy during the pandemic preparing an array of… 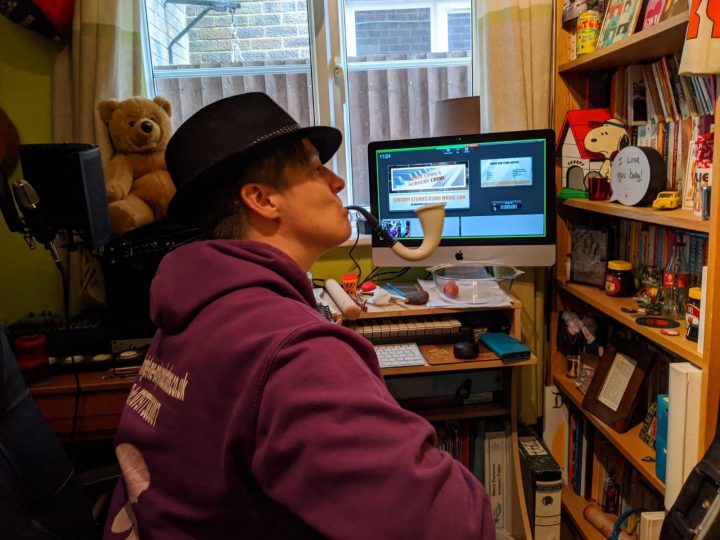 Once Upon a Nursery Crime part 3 PowerPoint The next installment in our series of FREE Zoom sensory stories is Unsolved Case of Bo Peep’s Sheep. The session will take… 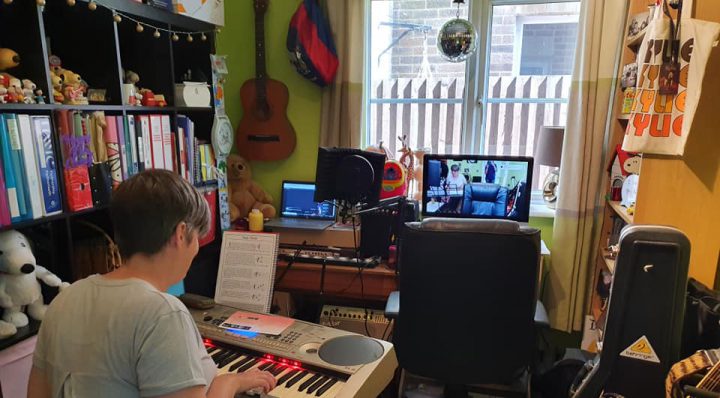 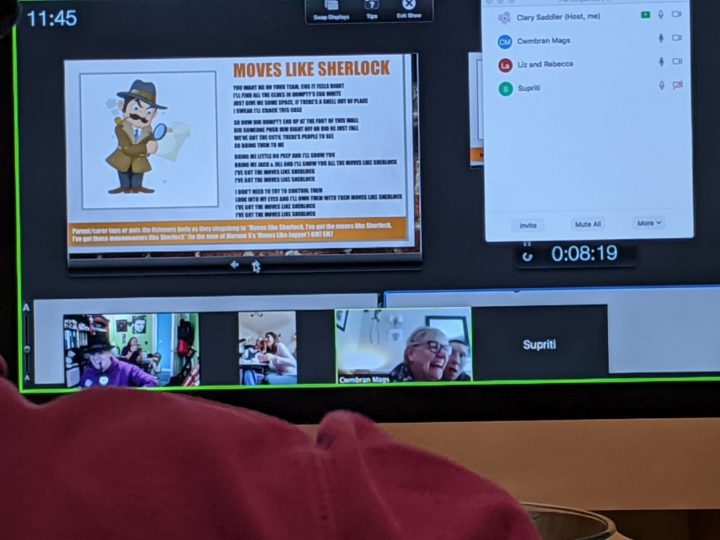 Once Upon a Nursery Crime part 2 PowerPoint: Jack and Jill Second up in our series of FREE remote sensory stories is The Unsolved Case of Jack and Jill. This session will… 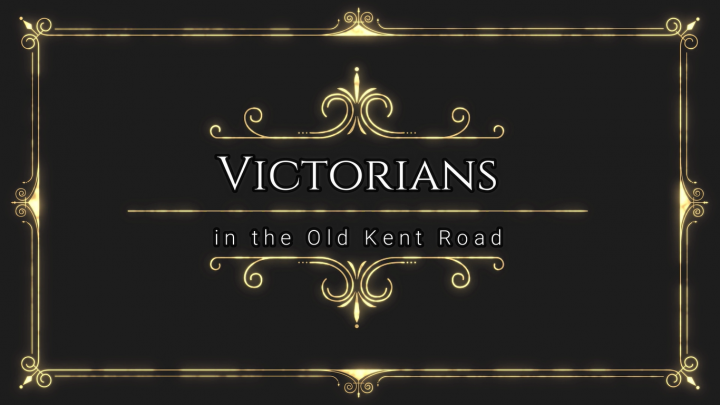 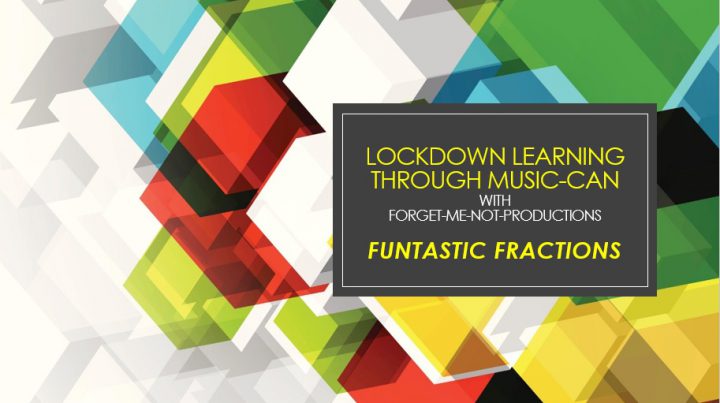 Lockdown learning through MUSIC-CAN resources PowerPoint Is COVID 19 getting you down? Are you running out of ideas for homeschooling activities? Then look now further than here! Forget-Me-Not-Productions has developed…