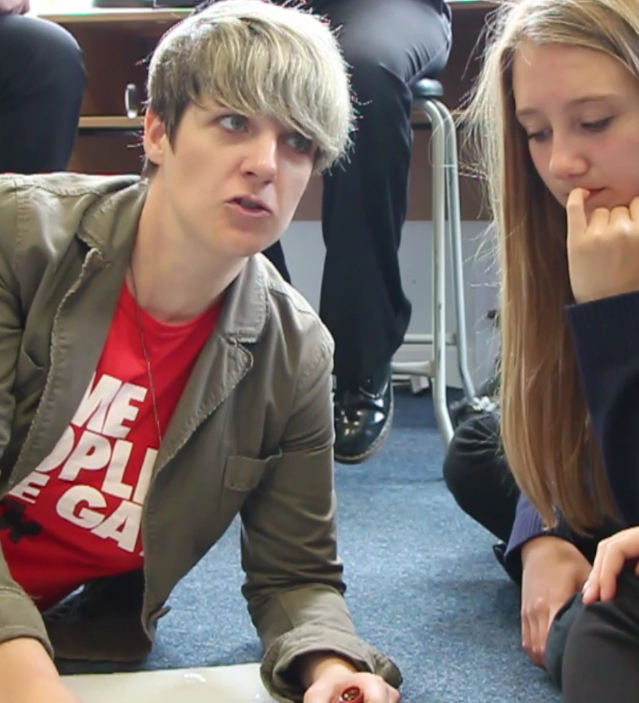 The project ran as a series of five half day inclusive songwriting workshops in July 2014. During the sessions pupils also developed essential songwriting skills. This resulted in them writing a song that captured & celebrated the essence of Pride Cymru and all it stands for. 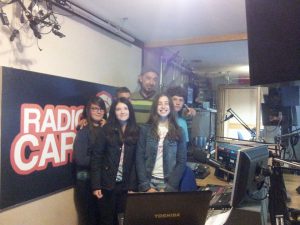 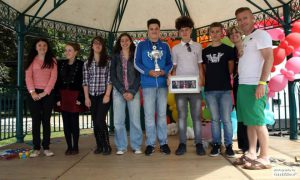 The winning song (Mary Immaculate’s Person Within) was later recorded and produced by Paul Lyons of Sound Progression. Pupils recorded the song in Butetown Pavilion Youth Centre. Pride Cymru also screened the song and documentary at the festival on 16th August 2014. The pupils won a trophy and a signed photograph of Manic Street Preachers.