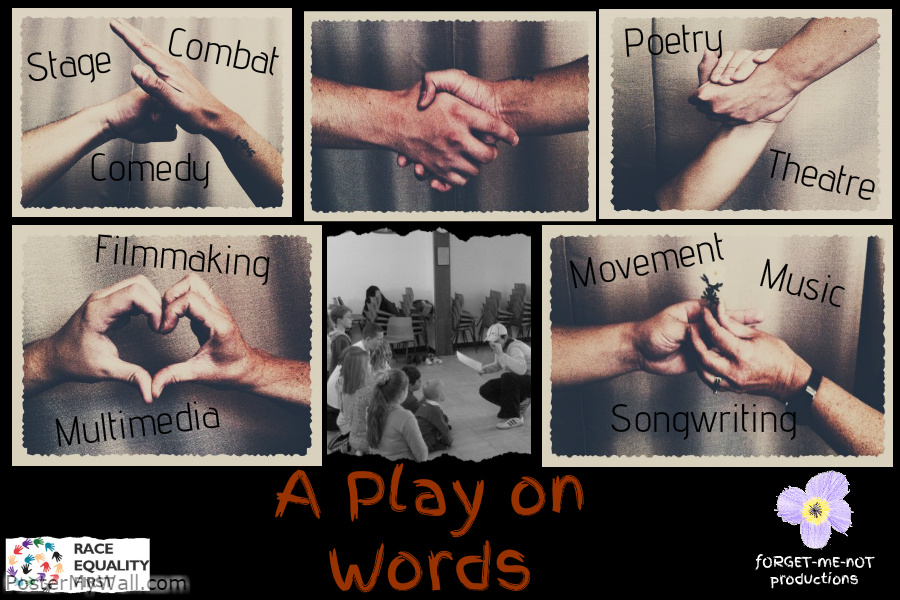 Race Equality First and Forget-Me-Not-Productions teamed up to create an original piece of drama and multimedia. A Play on Words is just that!  A play that explores the magic, wonder and potential harm of words in the 21st Century. 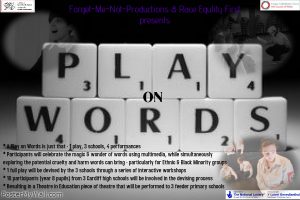 In the spring of 2015, Forget-Me-Not-Productions worked in partnership  with Race Equality First. We created the script and also toured it as a three act forum Theatre-in-Education piece. The secondary school pupils performed the play https://raceequalityfirst.org/was to an audience of year 5 and year 6 pupils at 4 Cardiff primary schools. These also included two Welsh medium schools. 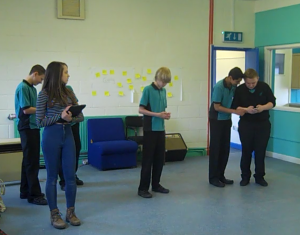 This is bilingual performance was developed by Radar Comprehensive School and Ysgol Bro Edern (a Welsh medium school). It explored themes of cyber bullying, internet safety, as well as racial equality in the digital age. It was an interactive forum theatre piece that immersed the audience in the action. Audiences were asked  to pause the action and make suggestions as to how we could change the outcome. They then replayed the action, taking on the roles of the victim and bystander themselves and taking on board everyone’s suggestions. 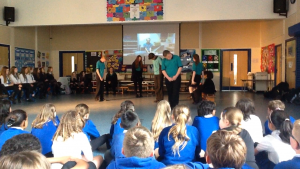 Also, a big thank you to our funders; the Arts Council of Wales, Welsh Government and also the Big Lottery Fund.