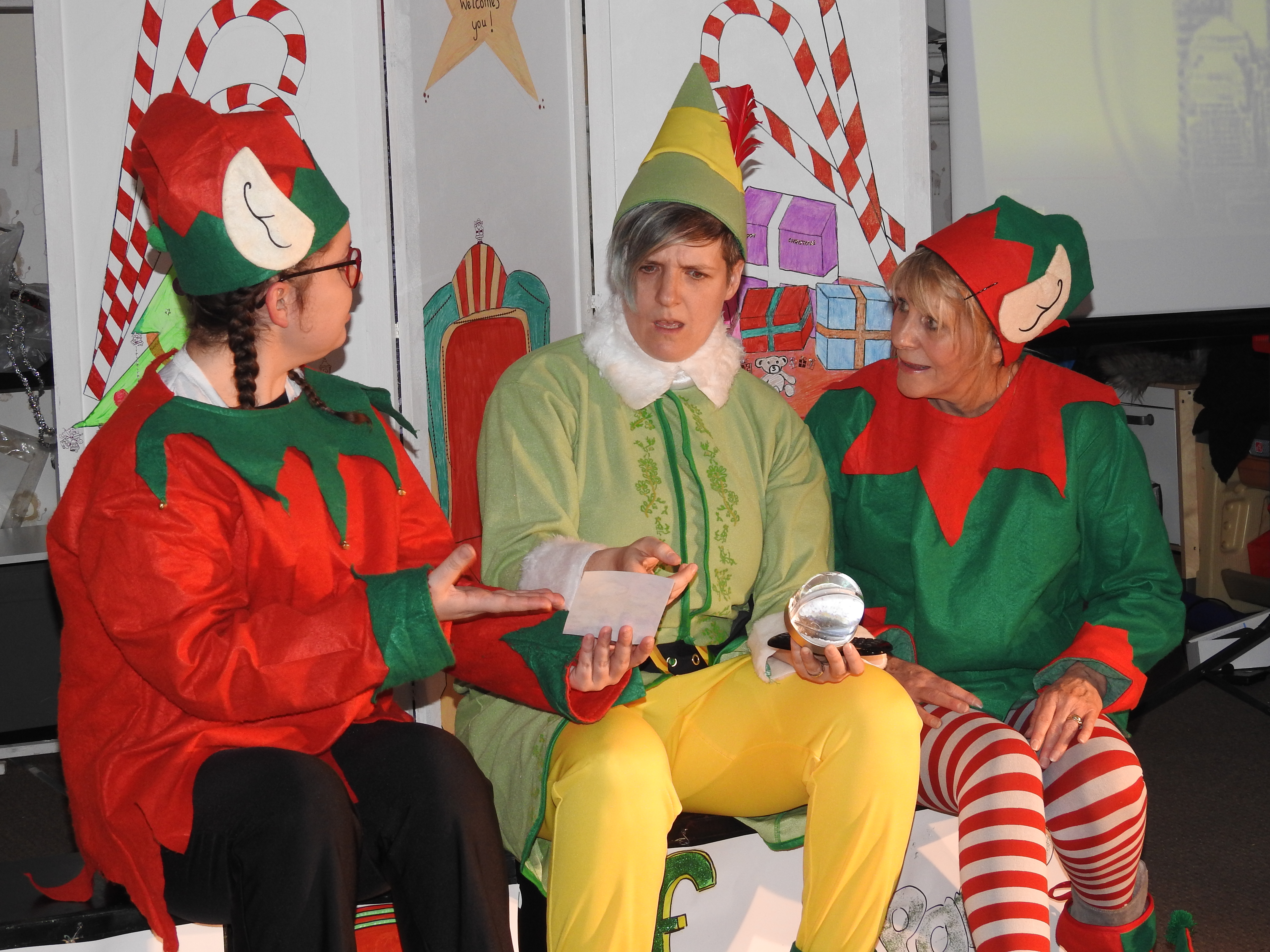 Puck the Elf  was accidentally transported to the North Pole as a baby and was raised by Santa’s elves. He spent his adult life unable to shake off the feeling that he does not fit in anywhere. As a result, he travels to New York, in search of his biological father. His name is Walter Hobbs. He is  a cynical businessman who reluctantly agrees to start a relationship with the childlike Puck with comedic results.

2018’s installment of Forget-Me-Not’s inclusive pantomime Christmas Crackers was back for its 3rd year consecutive year (oh yes, it was). This time, the team that brought you it’s adaptations of The Grinch that Stole Christmas and A Christmas Carol , brought you their unique adaptation of Elf the Musical. Jac Richards – a disabled songwriter and novice scriptwriter helped Forget-Me-Not-Productions adapt the script.

This panto came with a unique blend of digital arts entertainment; which innovatively combined music, drama, dancing, comedy and film & media into an interactive hour of festive entertainment. 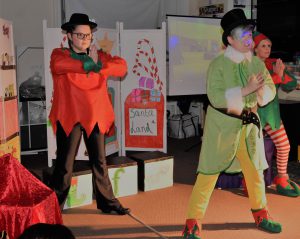