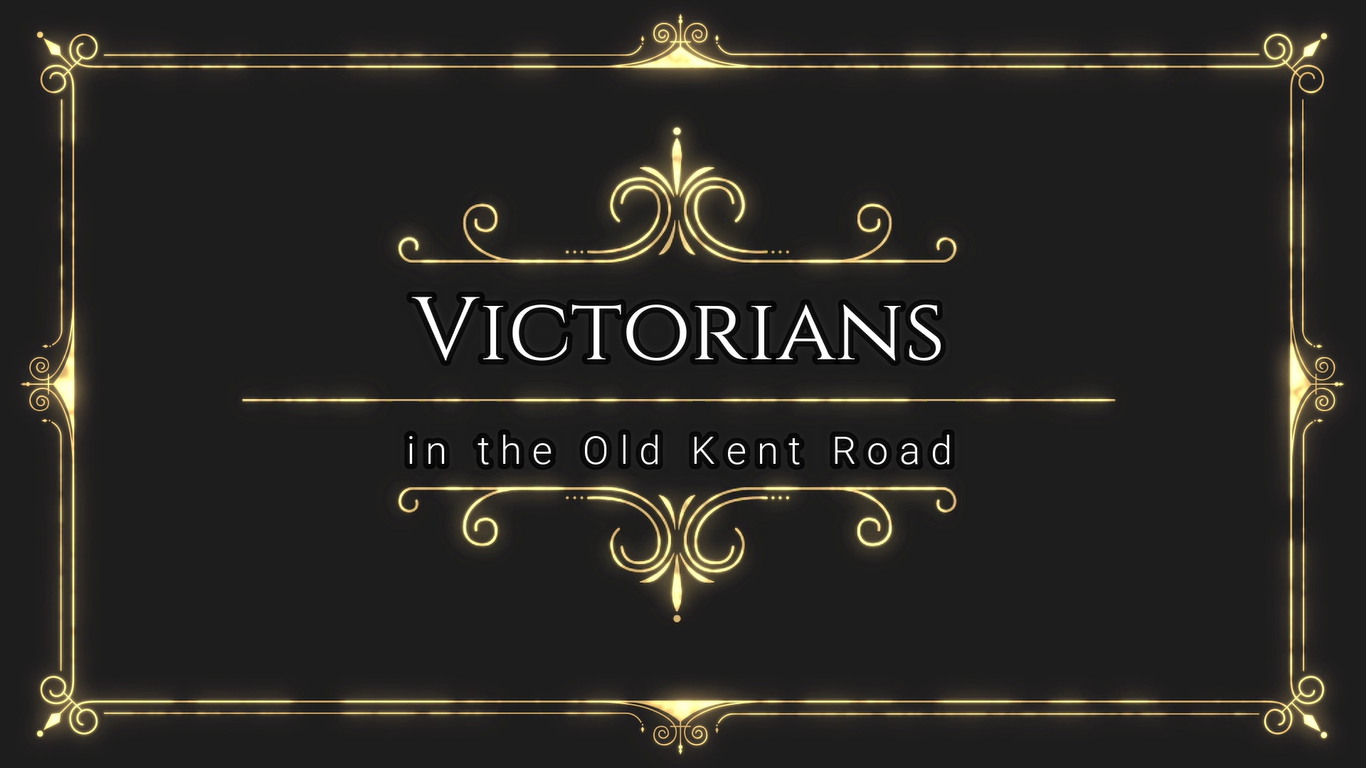 Here is the second instalment of our FREE homeschooling creative learning resource pack about Victorians. Click the  video below to hear this week’s song.

The Victorians lived during

Times then were tough

But people didn’t much complain

Put Britain in the fast lane

And the expansion of the railways – ay!

“Wotcha!” all the poorhouse cried

But ‘ave yer plucked the chickens?”

I’d rather have Emmeline Pankhurst at my side

But they knocked her in the Old Kent Road

We got the telephone and motorcar

Giving us ships and bridges

To take us far

“Child labour to do the stitching

The children swept the chimneys

And they worked down in the mines

But least they’re not in Old Kent Road

Thanks to Lewis Carrol

We got Alice and the Cheshire cat

But Oscar Wilde’s wit was sentenced to gaol

Ring a Ring a Roses was on all our lips

No chit nor chat

And the Artful Dodger just raised his hat – at

For the Empress of India?”

So you’d better run and hide

Or they’d knock you in Old Kent Road

Lock you in the Old Kent

Knock you in the Old Kent Road

She had 9 kids with her cousin

But then he went and died

And they’re buried in Frogmore

At least they’re not in the Old Kent Road

Second up in the series is Victorians in the Old Kent Road (released Tuesday 30th  June). As promised, we are posting a FREE creative resource pack every Tuesday to help you with homeschooling. There are 4 suitable activities for ALN, SEN, KS1 & KS2 suggested above in the PowerPoint link.

This isn’t a money making scheme – the sessions listed above are completely FREE. However, like many small businesses struggling during this pandemic, we do need to keep some income coming in to keep our business afloat, so would welcome any donations.